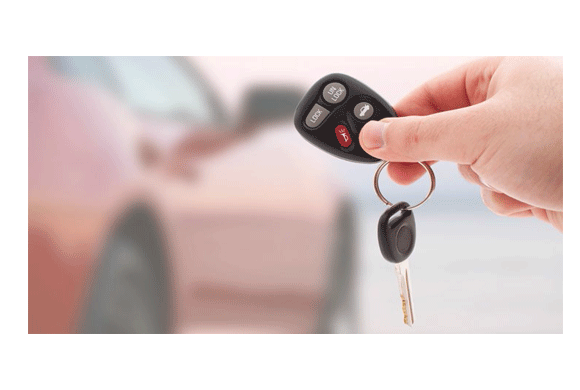 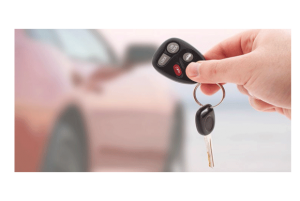 Turkish automobile and light commercial vehicle market expanded 5.95 percent to the number of 34,615 units in January 2015 over the same month last year, according to the statement from Automotive Distributors’ Association (ODD).

Last year Turkish automobile and light commercial vehicle market was the number of 32,670 units. The sales of automobile increased 0.53 percent to 24,498 units in January compared to the same month previous year in which the sales number was 24,368 units. The light commercial vehicle market surged 21.86 percent and reached 10,117 units which remained in 8,302 units in 2014.

In the first month of the year, 80.77 percent of automobile market was in A, B and C segments which have low-tax rate. According to the segments, the highest sales occurred in C segment with 52.06 percent (12,754 units), as for body types, the most preferred body type was Sedan automobiles with 50.99 percent and 12,491 units. ODD General Coordinator Hayri Erce in his announcement said, “The policy interest rise expectation of the US FED paralleling recovery in economy, the decision of the ECB to continue quantitative easing to spur economic recovery, geopolitical developments, Turkish Central Bank’s decisiveness to fight inflation, circumstances in current account deficit, the steps would be taken towards structural reforms and election process would affect the market in 2015.” 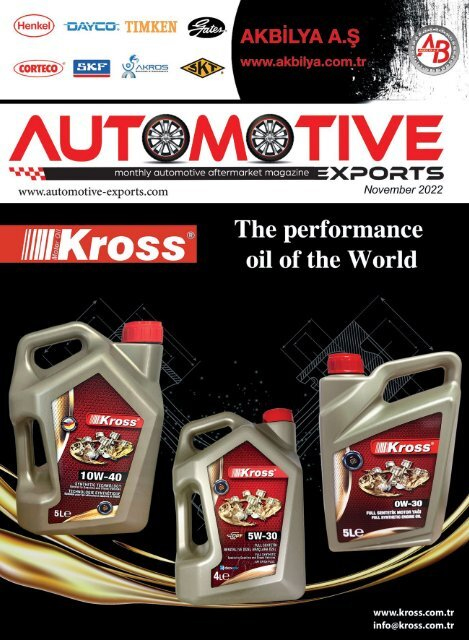 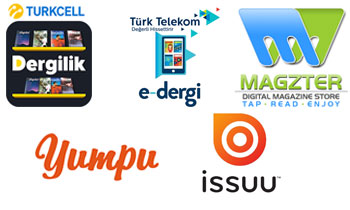