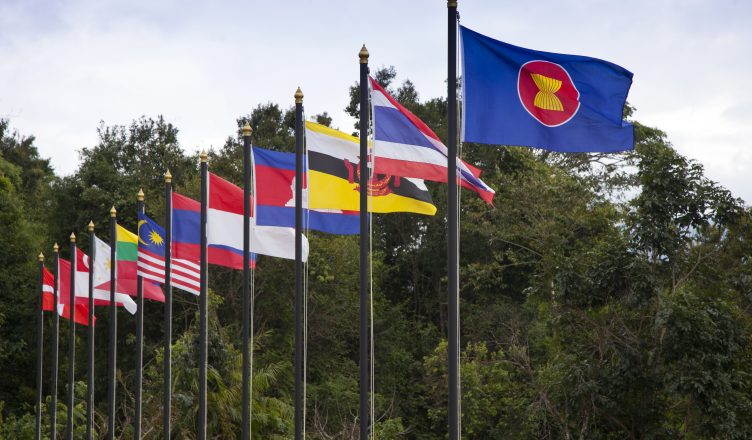 Sales of new vehicles in Southeast Asia’s six largest markets combined are estimated to have declined by almost 66% to 291,889 units in the second quarter of 2020, according to GlobalData, a leading data and analytics company.

David Leggett, Automotive Analyst at GlobalData, comments: “The ASEAN vehicle market largely shrugged off the threat of COVID-19 in the first two months of the year, but the crisis severely dented vehicle demand in the region from March and the trend worsened in Q2.”

Countries such as Vietnam and Thailand have been more successful than others in bringing the virus under control, but all countries have suffered significant economic damage as a result of the pandemic – and vehicle sales have been hit hard. Export demand has also declined sharply, while weak commodity prices continue to affect incomes and investment across the region.

Leggett continues: “There were some positive signs in June sales. In Thailand, for example, vehicle sales in June were still sharply lower year-on-year (YOY), but they were 43% higher than in May. Demand should stabilize and improve through the remainder of the year.”

Although 2020 is seeing a setback for the automotive sector in ASEAN markets, long-term prospects for the region remain very strong. GlobalData’s analysis points to strong indicators for long-term demand as motorization rates rise with high economic growth – especially in Indonesia, with a population of 273 million, and its market of around one million new vehicles a year is forecast to double to two million vehicles a year by the end of this decade.

Leggett adds: “In addition to strong long-term market prospects, the automotive manufacturing industry in the region benefits from relatively low costs, favorable government policies for investment, as well as free trading regimes for vehicles and components.”