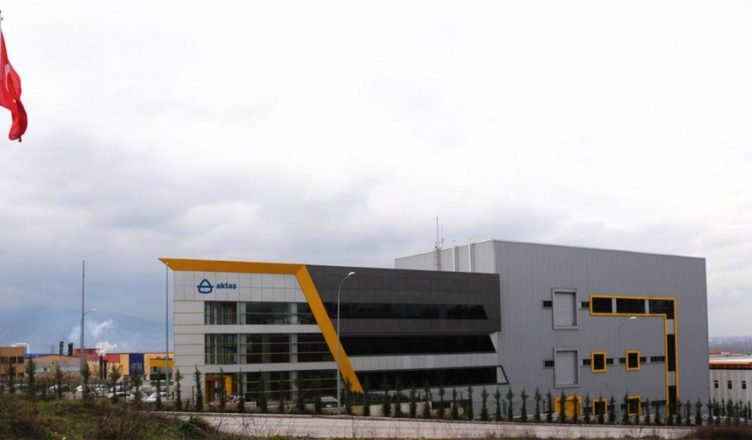 Aktaş Holding, which is among the world leaders with its brands in the sectors in which it operates, has undergone a significant change in its global structure in order to move to a more efficient and integrated production system with all the brands within its structure.

Aktaş Holding, which continues its activities all over the world from the United States to Germany, Bulgaria and China and has become a global actor of the sector, left its factory in the Organized Industrial Zone a short time ago and has moved to its own factory in Demirtaş Organized Industrial Zone (DOSAB) with all administrative units in line with its operational and strategic plans.

In addition to basic business areas such as Transportation & Automotive, Building and Industrial Group, Aktaş Holding carries out special productions for defense industry and rail systems and it has 7 facilities in total with 4 production and 3 storage facilities, 4 of which are abroad, and it has brought together all its brands under one roof with this move.

Renewed Aktaş in the new normal

İskender Ulusay, Aktaş Holding’s Chief Executive Officer, has announced in his statement sent to the stakeholders of the company that the moving process has been completed, adding: “As a pioneer of change in the sector, we believe that our move to our new factory will make a significant contribution to our company’s operational efficiency and long-term growth goals. We will do our best to provide added value to our country and the sector by continuing to work in our own home, with the excitement of the first day and with the passion to create value. I wish that this move, which we have made with the understanding of “Renewed Aktaş in the New Normal”, thus, keeping up with the changing world order, will be beneficial for all of us”.

Founded in 1938 in Bursa and being one of the most geographically widespread company groups in Turkey, Aktas Holding employs nearly 500 employees at its companies around the world.