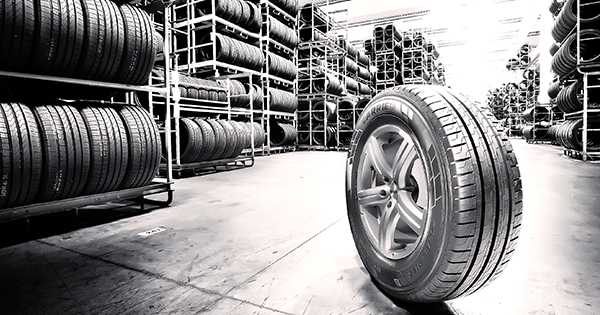 In 2017, worth $2,5 billion of tire products were exported by the Turkish tire and made of rubber industrialists including truck and bus tires, agriculture and forestry purpose vehicle tires, mining and handling vehicle tires

In 2017, the Turkish tire industry exported rubber and made of rubber products worth $2,5 billion to 177 countries, of these $1,1 billion included tires for automobiles, buses, trıcks and agriculture vehicles.

According to the data from Turkish Statistical Institute, as $509,2 million of automobile tires were exported, $468,9 million of truck and bus tires, $139,5 million of agriculture and forestry purpose vehicle tires, $22,7 million mining and tires of industrial handling vehicles were exported by the Turkish exporters in 2017.

So, worth $2,5 billion of rubber and made of rubber products were exported, of these worth $1,1 billion of the tire exports included automobile, bus, truck, agriculture purpose vehicles by the Turkish exporters.

When the tire exports were assessed as country base, Germany topped as the country to which the Turkish tire industry exported most with $207,6 million for various vehicles.

Half of rubber goods exports from Istanbul

When assessed in province-base, Istanbul contributed most in the exports of tires and made of rubber goods last year. Istanbul accomplished half of the sector exports accounted for $1,2 billion.

Istanbul followed by Kocaeli with $466,4 million of the sector exports, Bursa with $203,1 million, Kirsehir with $159 million, Cankırı with $104 million. The above mentioned provinces accomplished 86,5 percent of the total tire and made of rubber product exports in 2017.