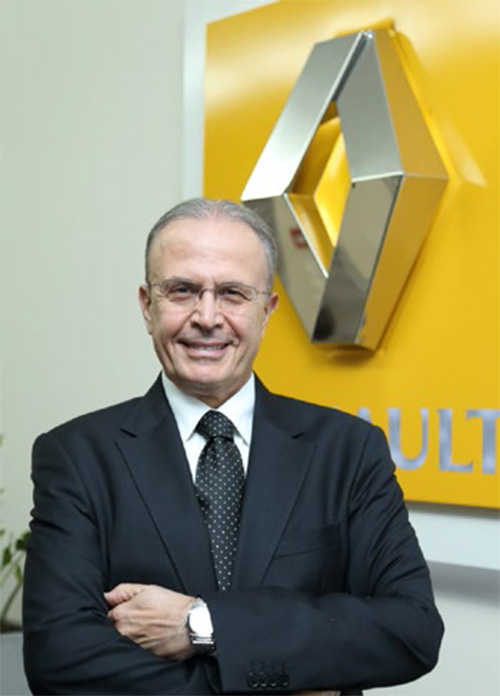 Turkish automotive market would grow 35 percent in 2015 over the last year, noting that a similar increase would happen in 2016

With regard to Ak Party gaining majority of the 26th election of Turkish Grand National Assembly having 550 members the representatives of the automotive sector stated that the automotive market would grow quicker.Indicating the electors had shown that they had voted in favor of stability in the 26th parliamentary election which was held 1st Nov. Mustafa Bayraktar, Chairman of Automotive  Distributors Association (ODD), said the election results would bring benefit and well-being to the country. Highlighting stability had a great importance in terms of development of the automotive sector, foreign exchanges and interest rates,  Bayraktar said; “Making the needed reforms for the targets that set for 2023 to be realized immediately has utmost importance.”

“Stability will reflect to the market positively” Ibrahim Aybar, Director General of Renault Mais, marked that
the automotive industry always looks for stability. Telling as long as macroeconomic stability exists people enter into the economic life either investment or consumption, Aybar said in the stability ambience naturally reducing interest rates help people who need loan to fulfill their needs. Stating signs of stability had been seen following the results of the parliamentary election, Aybar continued; “Value of dollar and euro lowered against TL, I expect the currencies will fall some more in the upcoming days. The Istanbul stock exchange has begun to rise. All of these positive developments put forward indicators of economic stability in line with our expectations. If we will not experience any surprise, this stability will reflect to the market positive.” Aybar also marked the stability had made up a crucial effect for those shopping in the automotive market. “Our automotive business does not like much shopping in blurry waters. Because of people invest money in noteworthy amount to this shopping. For this, they get debt. For this reason, they would like to see a safe future. Regarding such a stable condition would offer this, naturally will be affected positively,” he added. Prediction for 2016 turns to positive Aybar reminded the Turkish automotive market constricted 3.5 percent in October 2015. He continued: “Now we predict November will be better in terms of the market. In this case I expect December will be much better. Because, regarding expectations of the people has turned into positive for the year 2016, in December they would buy in a certain amounts. By the year-end, we set the target as 900 thousand. I guess the figure would rise over this. We can foresee that the market would reach by the number of 940-950 thousand units in 2015.” Ibrahim Aybar said the automotive market would grow 35 percent in 2015 over the last year, noting that next year a similar increase would happen. In summer, the foreign currency rates raised much more, euro had gained value nearly 20 percent. Now it has set back some. Decreasing of the currencies would bring new campaigns in favor of customers, Aybar recorded.