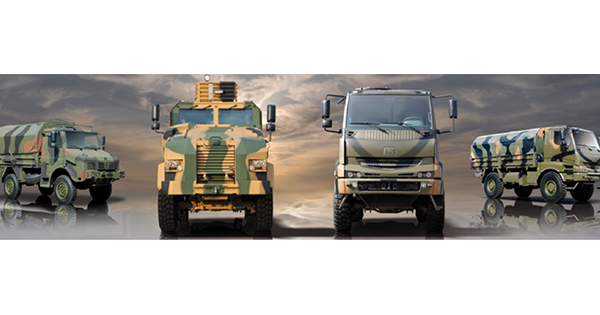 BMC has signed an export agreement at DIMDEX 2018, the International Maritime Defense Exhibition & Conference, held in Doha, the capital of Qatar from 12th to 14th March to add new ones to its exported vehicles abroad

The number of 85 armored vehicles of BMC which ordered by Qatar set for export travel. One of the Turkish defense industries manufactures, BMC Automotive will ship the first exports of armored Kirpi II and Amazon vehicles to Qatar. BMC has signed the export agreement at DIMDEX 2018 held in Doha, the capital of Qatar from 12th to 14th March to add new exporting ones to its vehicles abroad.

Exporting armored vehicles to the countries such as Turkmenistan, Tunisia, BMC will manufacture 50 unit Kirpi and 35 unit Amazon for the need of Qatar.

Multi-functional armored vehicle Amazon provides protection for crew against mine, ballistic and handmade explosives. The vehicle emerges forefront with capacity of 7 crews and high maneuvering capability. Among the technical features of the vehicles there are automatic fire extinguish system, central tire inflating system, flat tire that can run, rear view camera, darkening and camouflage light. 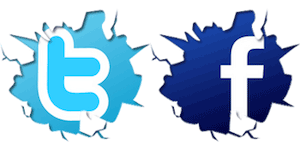