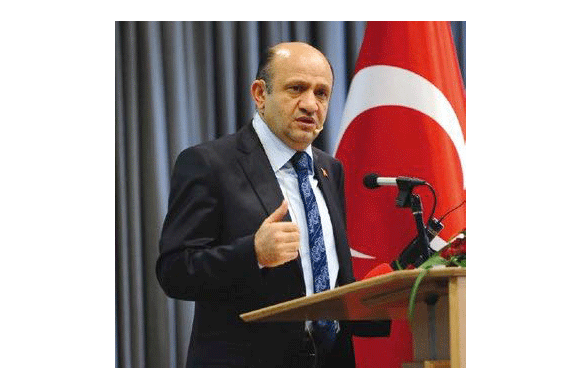 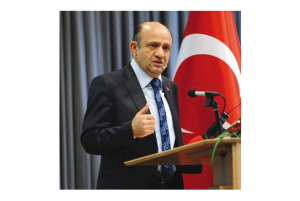 Turkey’s Ministry of Science, Industry and Technology has launched a study to manufacture indigenous made diesel engines which cause foreign trade deficit of $3 billion in the economy per annum, according to the statement. The statement indicated first step had been taken for Engine Excellency Center. The number of 150 thousand unit engines which are used in heavy commercial vehicles, earthmoving machines, tractors, military vehicles, generators style machines and maritime applications, primarily engine cast section many inputs of the foremost engine manufacturers of the world are supplied by the Turkish manufacturers, the statement noted. The study, which will get rid of machinery and tractor manufacturers depending on abroad, would raise Turkish competitive power in this area more

“The domestic market offers great opportunities to manufacturers with its tractor parking with the number of 1,8 million and to its third biggest earthmoving machines following China and India. The market is foreseen to grow more with 60 thousand unit tractor market per annum and recondition of the old tractors. In addition to tank and swift carriers, also domestic made engines which will be used in maritime field will add power to the defense industry.” According to the statement, Fikri Işık, Minister of Science, Industry and Technology, came together with the representatives of engine industrial establishments.

At the meeting, as the country’s needs were evaluated, the possible cooperation expectations between the industrial establishments had been laid on the table. A decision has been made for ‘Clustering Support Program’ which makes up a situation for cooperation with the support of R & D of TUBITAK. Decision was made for ‘Engine Working Group’ which will make initial preparations for making up ‘Engine Excellency Center’. The engine working group will be formed from the representatives of the private sector in the head of an academician. Highlighting not being depending on the global monopoly engine manufacturers in the world, the domestic manufacturers in the diesel engine area should cooperate by clustering way, Minister Işık noted

Marking the domestic firms which manufacture engine parts for the world market should consider big, Minister Işık said, “We can reach a competition point in the world firstly producing our own engines with the support of the state and uniting our powers.” Indicating R & D studies were an expensive business, he said; “In this case, we can work together. We can come together in production and setting up R & D Excellency Center. If a joint business culture would not exist, what kind of support is given by the state, the result will not be obtained. Let’s focus on how we can convert our individual successes to collective success. We try to give life water to you.”