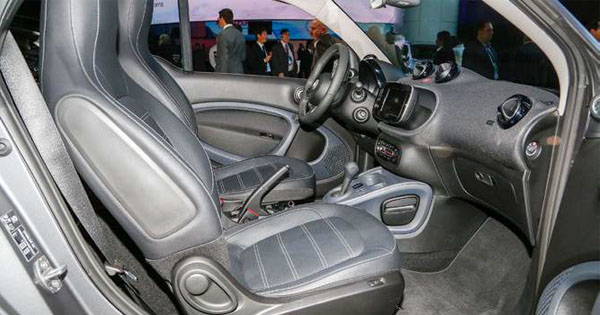 Marking the 60th anniversary of the Treaty of Rome tomorrow, the CEOs of Europe’s 15 automobile manufacturers have adopted a statement re-iterating their commitment to the founding principles of the European Union

“In these times, when principles such as free trade and the freedom of movement are under pressure, we believe that it is more important than ever to make the case for Europe,” stressed the CEOs, who are all members of the Board of the European Automobile Manufacturers’ Association (ACEA). The automobile industry values the EU for enabling the free movement of goods, people, services and capital, all key to growth and competitiveness. It now enjoys access to a single market of half a billion consumers, who in turn can profit from the benefits of scale. Today, vehicle manufacturers operate almost 300 plants across the continent, often manufacturing engines in one country and assembling vehicles in another, something that would be impossible without the four freedoms. At the same time, the industry employs 12.2 million Europeans across the value chain and contributes 6.5% to the EU’s GDP. “Without Europe, we would not have a level playing field in which all auto manufacturers can compete to offer affordable cars,” stated Erik Jonnaert, ACEA Secretary General. “Likewise, following the recent issues faced by our industry, EU rules are important to help win back the trust of consumers.” Jonnaert: “What is true for our industry, is also important for society: trade barriers, isolation and borders are no answers to today’s challenges. We believe that we have a duty to speak up against any attempts to turn back time. It is not about what we can save from the past. It’s about what we can win for future generations.” The European Automobile Manufacturers’ Association (ACEA) is the Brussels-based trade association of the 15 major car, van, truck and bus producers in Europe. ACEA Board’s statement on the Treaty of Rome can be found. 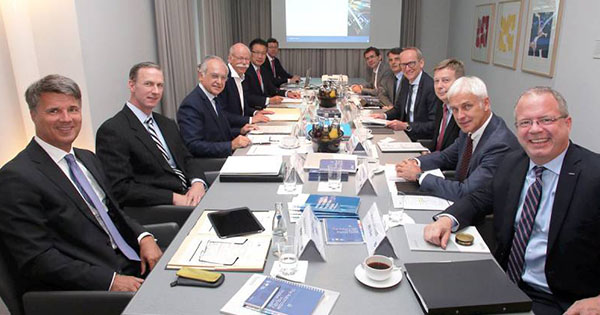